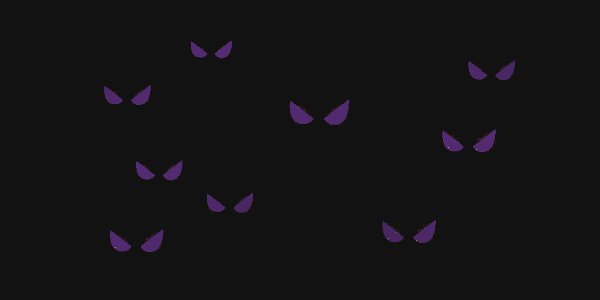 Scared? Halloween takes its roots from the old Celtic festival, Samhain Eve, when it was believed that the link between the worlds of the living and dead was at its strongest. Samhain means Summer’s End and was essentially a harvest festival and a time to ask for supernatural support to get through the coming winter.

Frightened? The legend of Jack O’lantern is that this Irish blacksmith called Jack was denied entry to Heaven after he has was found to have colluded with the Devil. Condemned to wander the Earth, his only light was a lump of burning coal inside a hollowed-out turnip. The villagers believed that placing a Jack O’lantern in their window would keep the damned soul of the wandering blacksmith away.

Amazed? You should be! Nowadays, Halloween has grown to become a large commercial holiday and Sublime Revenue is more about communicating with The Other Side rather than banishing it’s guests.  Their message brings you a 10% bonus increase on your commissions today!